Timber works in the mews 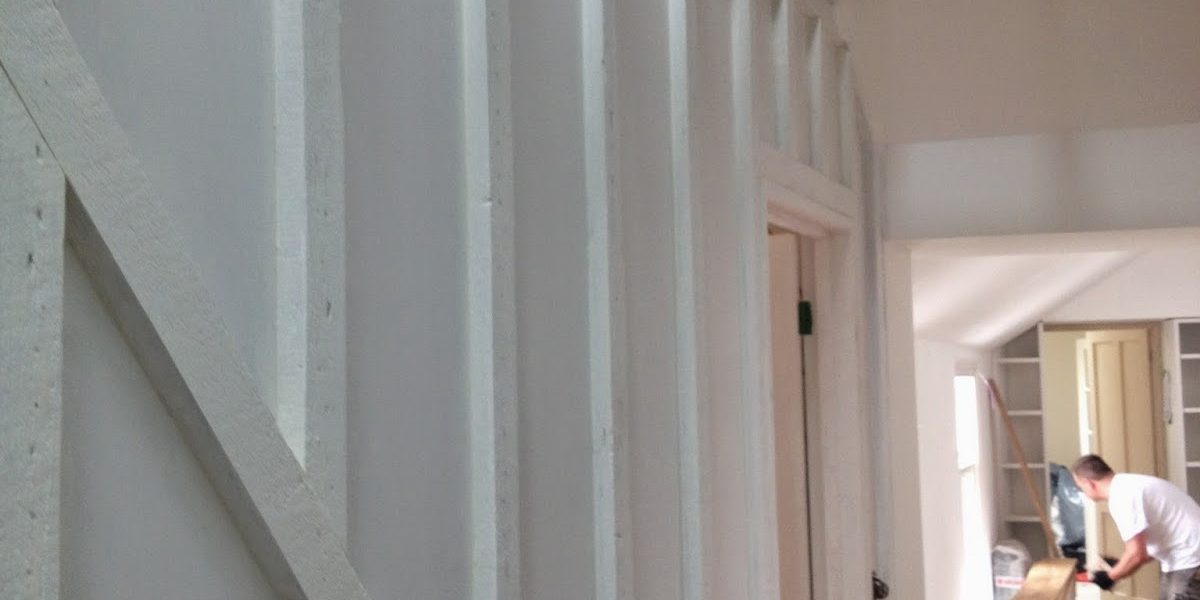 Remember those beautiful remains of the victorian timber framing we were admiring some months ago? We worked hard to retain it, reveal it and make the most of it.
We juxtaposed it with the new joinery elements – bookcases that not only store books, but also connect various parts of the house and channel the light in from above….. In this, relatively introvert and previously disconnected house, the repetitive appearance of the bookshelves and the timber framing lead the eye and open new views, giving the appearance of abundance of light and space.
The sharp and smooth surfaces of the new joinery differ noticeably from the weathered, rugged and aged old timbers. Yet, they merge together nicely in a consistent whole, where you can subtly read the history of the space and at the same time embrace the now.
As Elizabeth Mews project is reaching its final stages stay tuned for the latest developments from site!
News
About
Go to Top