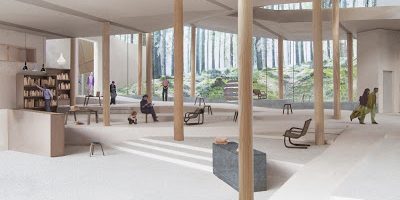 It appears our work is following the trend! 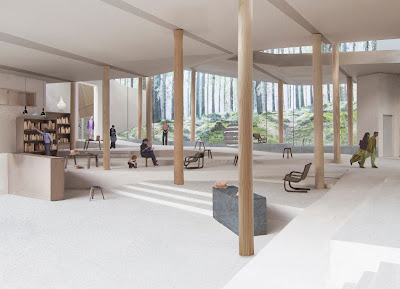 …although not chosen as finalists from 689 entries. 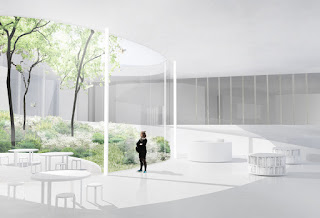 “An entry called Silmu (Finnish for a leaf bud) by a team of young Finnish architects is the winner of the international Ruusupuisto design competition.

The popularity of the public architectural competition run by the Alvar Aalto Foundation and the City of Jyväskylä exceeded all expectations. A total of 689 entries were received. The prizes were awarded on ‘Architecture Day’, Alvar Aalto’s birthday, 3 February 2016, at the Museum of Central Finland in Jyväskylä.